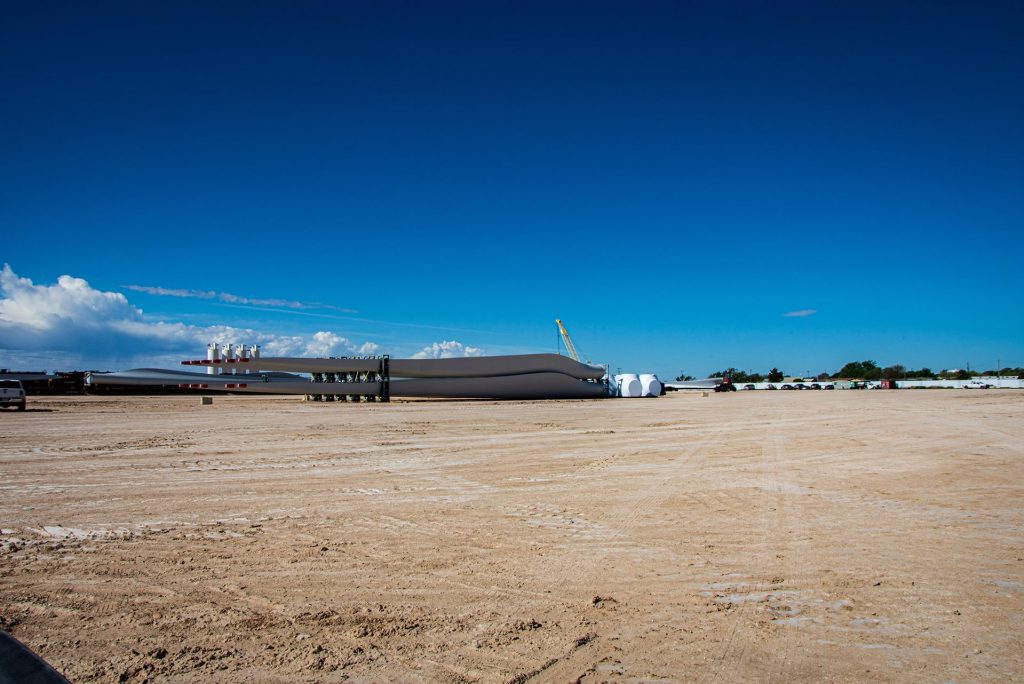 We offer facilities to accommodate any level of commercial or industrial application—including wieght scales to meet a variety of needs.

SPLRR has the capability to store large scale railcar storage requirements. With room to expand, we are more than capable of handling any size operation. 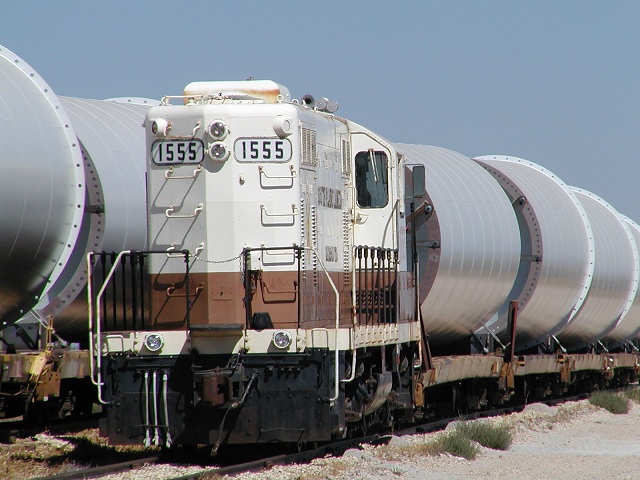 With perfect location in respect to rail lines and major highways, South Plains Lamesa Railroad provides the perfect source for transloading operations for a wide variety of shipping and railway resources.

The location of South Plains Lamesa Railroad headquarters in Slaton, TX allows for an immense storage facility with capabilities for various storage needs.

For more information about the services provided by South Plains Lamesa Railroad please contact us using the form below. We will be happy to visit with you about your rail service needs.

Made with ❤ — DotCom Diagnostics Inc.